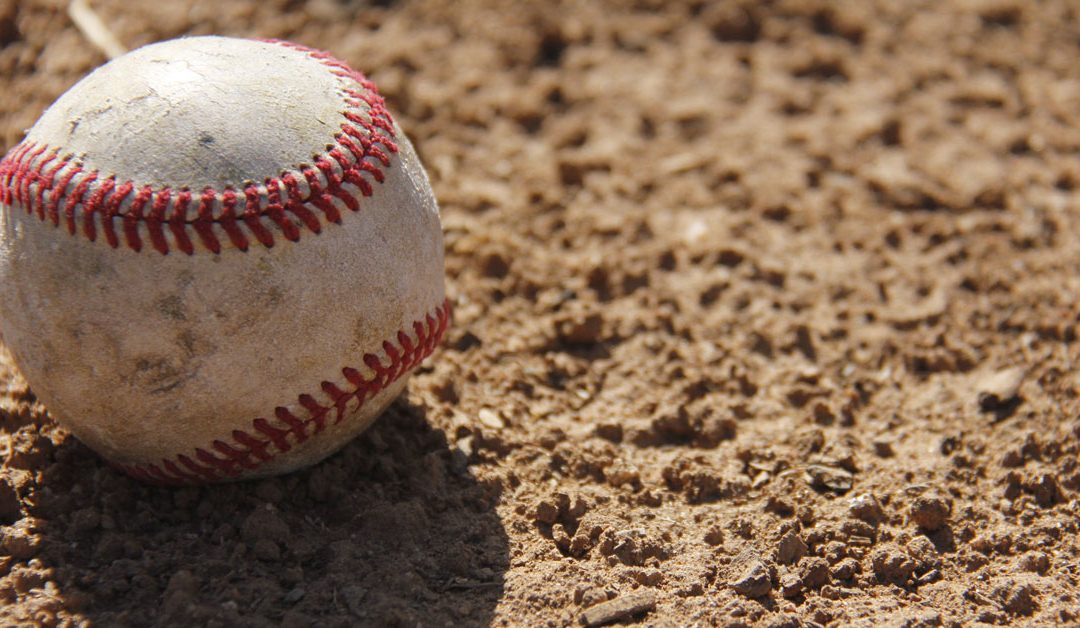 The Melbourne Naval Air Station was decommissioned after World War II; with 22 acres reserved for health and recreation. The New York Giants’ Farm Team Spring Training Camp moved in with much excitement.

When the Black Community’s Brevard Vocational School burned down, classes moved to the abandoned Naval Hospital near the quarters for the big-league Giants’ rookies. The rookies became interested in and got to know the students well. As the training season ended, players left well-broken-in gloves, professional bats, and a few game pointers with their young friends. Well-schooled in vocation and baseball, these high school boys won ballgames throughout Florida.

In February 1953, the Metro-Goldwyn-Mayer film crew arrived during the Giants’ Spring Training, with lights, camera, action, and movie stars to film the movie, “The Big Leaguer.” Edward G. Robinson played Philadelphia A’s Manager, Hans Lobert. Vera-Ellen was the love interest of a want-to-be Big Leaguer acting outside his father’s dreams.
The town was agog! Lodging at the famous Indiatlantic Tradewinds Hotel, Robinson and Vera-Ellen appeared at city meetings and fundraisers. While dining at The Castaways Club on Turkey Creek, Robinson paid a newspaper delivery boy a dollar every day for a 25-cent newspaper. The secretary of the Chamber of Commerce and local kids had bit parts in the show. Locals packed the stands for filming the big game finale. Some professional ballplayers even appeared as themselves.

“The Big Leaguer” premiered on August 19th, 1953, attracting stars, invited dignitaries, and even Connie Mack, the 90-year-old legendary manager of the Philadelphia A’s. The city declared it Connie Mack Day. The high school band led a parade to the Van Croix Theater on US-1. The local newspaper gave a sterling review of the show, and national critics disagreed.

Given the excitement of national recognition, youth were sponsored by new Little League teams organized by the Rotary, Elks, and Lions’ Clubs. However, in South Melbourne, The Melbourne Braves, the vocational school team, set state records in Black high school leagues.

The playing fields in Melbourne were outstanding with clay infields. Wells Park had bleachers, dugouts for baseball, and a track around the two lakes. This was kid central for Melbourne. The great Satchel Paige played an exhibition game there.

Years of military service and jobs did not lower the baseball fever for the Brevard Vocation School Alumni Players.
They reorganized and practiced after work until dark most evenings. The champion Melbourne Braves played weekends around Florida for years, leaving work early on Friday, driving across the state to play on Saturday night, and again Sunday afternoon, and returning for work on Monday. As their reputation grew, the players from Melbourne and Eau Gallie High Schools asked to join the Braves for practice and pick up play strategies. By then, the Braves played at white Wells and black Brothers’ fields.

The successful legacy of the Melbourne Braves was little noted in Melbourne. But the team was hosted as special guests for recognition by both the Brooklyn Dodgers and the Washington Nationals.

Listen as you pass Wells Park—you may still hear the crack of a bat or the cheers as a runner heads for home plate—the reverberation of good times in Melbourne.

You can see “The Big Leaguer” on the STARS network. A big thank-you to Joe Sitter of The Melbourne Braves, Spence Guerin, one of the movie kids, and John Hiott, the paperboy, for sharing their stories for this article.