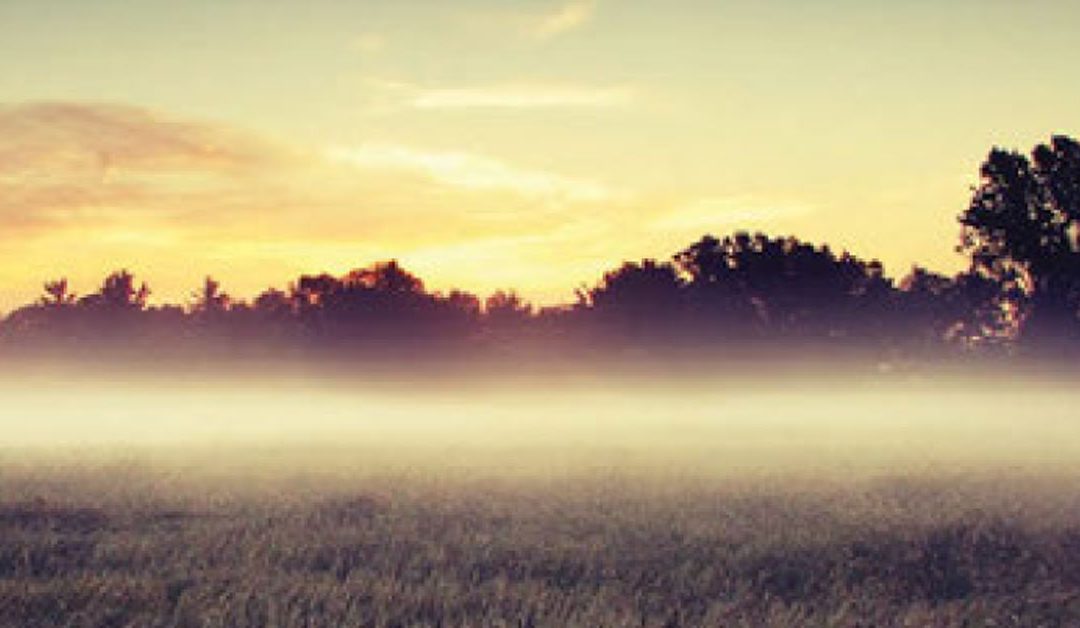 Karen Blixen is a picturesque writer who wrote, Out of Africa. In an early passage in that book she writes,

“I had seen a herd of Elephant traveling through dense Native forest, … pacing along as if they had an appointment at the end of the world…I had time after time watched the progression across the plain of the Giraffe, in their queer, vegetative gracefulness, as if it were not a herd of animals but a family of rare, long-stemmed, speckled gigantic flowers slowly advancing…. “

She begins that paragraph with these words:

“Out on the Safaris, I had seen a herd of Buffalo, one hundred and twenty-nine of them come out of the morning mist under a copper sky, one by one, as if the dark and massive, iron-like animals with the mighty horizontally swung horns were not approaching, but were being created before my eyes and sent out as they finished.”

We are, here in January, seeing not the appearing of a buffalo out of the mist but the appearing of a brand new year. As it begins and processes may it be as picturesque for you as the scenes in Africa. Part of having hope and seeing wonder for a new year comes with a heart open to God. We all most certainly need the help of the Divine One. Open your heart to him and have a good year.