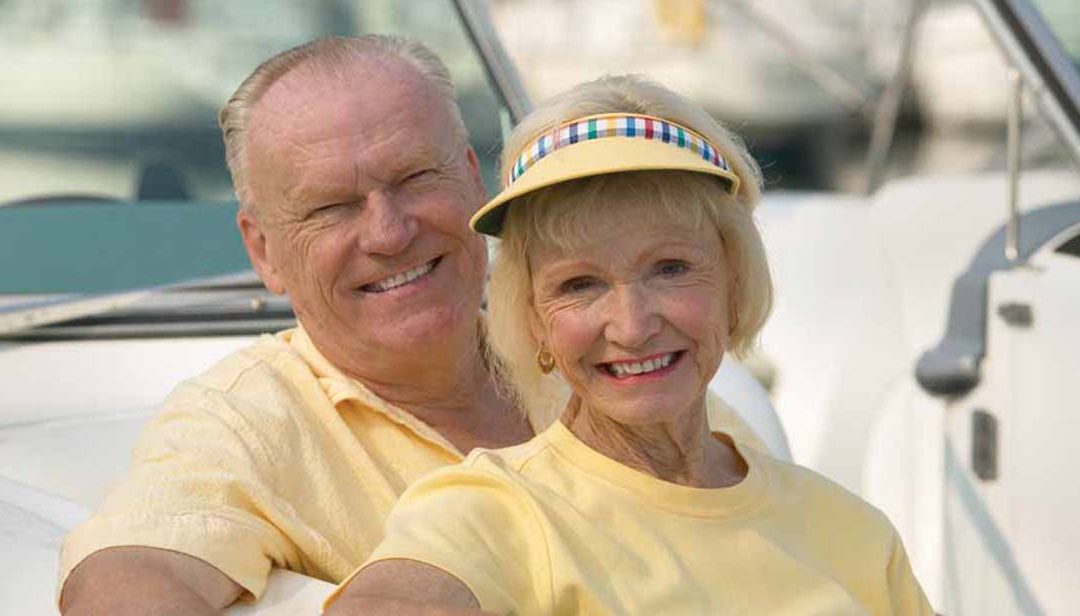 We may want to live forever, but who looks forward to getting old?  We hope we’re vigorous right up until the very end.  Still, day-to-day, many of us make unhealthy choices that could put our future at risk.

From the beginning of time, people have tried to understand aging. Almost every culture has a mythology to explain it.  As we grow up, tales of eternal youth pique our curiosity.  And, it is this musings that may provide just the spark needed to ignite a budding scientist.

For scientists who study aging – called gerontologists – this is an exciting time.  Technology today supports research that years ago would have seemed possible only in a science novel.  Over centuries, theories about aging have emerged and faded, but the true nature of the aging process is still uncertain.  The fact is – aging is a part of everyone’s life.  But the facts of aging – what is happening on the biochemical, genetic, and physiological level – remain rich for exploration.

In the broadest sense, aging reflects all the changes that occur over the course of life.  You grow.  You develop.  You reach maturity.  To the young, aging is exciting – it leads to later bedtimes and curfews, and more independence.  By middle age, another candle seems to fill up the top of the birthday cake.  It’s hard not to notice some harmless cosmetic changes like gray hair and wrinkles.  Middle age also is the time when people begin to notice a fair amount of physical decline.

Gerontologists look for what distinguishes normal aging from disease, as well as explore why older adults are increasingly vulnerable to disease and disability.  They also try to understand why these health threats take a higher toll on older bodies.  Scientists have observed, for example, that people who have no evidence of ear problems or noise-induced hearing loss still lose some of their hearing with age – that’s normal.  Using brain scans to learn if cognitive changes can be related to structural changes in the brain, these scientists discovered that even people who remain healthy and maintain good brain function late in life lose a significant amount of brain volume during normal aging.

The rate and progression of cellular aging can vary greatly from person to person.  But generally, over time, aging affects the cells of every major organ of the body.  Changes can start early.  Some impact our health and function more seriously than others.  For instance, around the age of 20, lung tissue starts to lose elasticity, and the muscles of the rib cage slowly begin to shrink.  As a result, the maximum amount of air you can inhale decreases.  In the gut, production of digestive enzymes diminishes, affecting your ability to absorb foods properly and maintain a nutritional balance.  Blood vessels in our heart accumulate fatty deposits and lose flexibility to varying degrees, resulting in what used to be called “hardening of the arteries” or atherosclerosis.  Over time, women’s vaginal fluid production decreases, and sexual tissue atrophy.  In men, aging decreases sperm production, and the prostate can become enlarged.

Scientists are increasingly successful at detaining these age-related differences.  Yet studies that observe aging do not identify the reasons for age-related changes, and, therefore, can only go so far toward explaining aging.  Questions go so far toward explaining aging.  Questions remain at the most basic level about what triggers aging in our tissues and cells, why it occurs, and what are the biological processes underlying these changes.  Scientists look deep into our cells and cells of laboratory animals to find answers.  What they learn today about aging may, ultimately, lead to new and better ways to live a longer, healthier life.