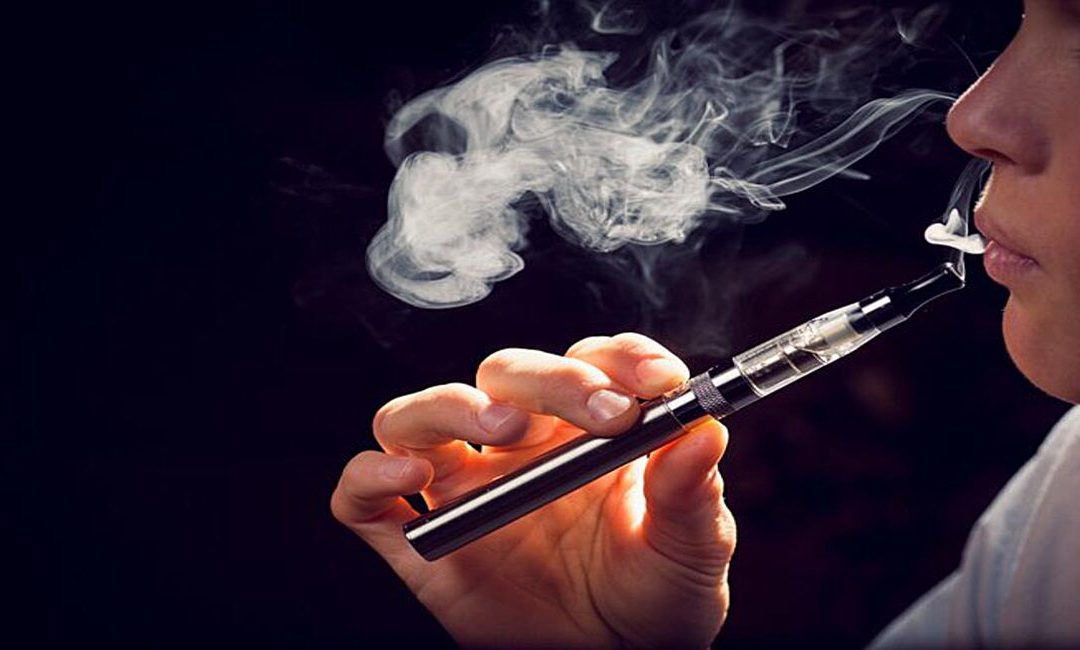 Cigarette smoking harms nearly every organ of the body, causing many diseases, and reduce the health of smokers in general.  Cigarette smoking causes more than 480,000 deaths each year in the United States, as per CDC.

Throughout history, humanity has been blighted by epidemics of communicable diseases that medical science and public policy have, to varying degrees, being able to control.  Sanitation, immunization, mosquito nets, and antimicrobial agents are examples of developments that have helped to generate substantial reductions in incidence of and mortality from cholera, dysentery, smallpox, measles, HIV, tuberculosis, and many other infectious.

Similar success is now urgently required to halt the global spread of non-communicable diseases that have dominated health in high-income countries for the past century, and are now emerging as major disease burdens in low-income and middle-income countries.  This is especially true of the epidemics of lung cancer, chronic obstructive pulmonary disease (COPD), cardiovascular disease, and other disorders that are caused by tobacco smoking.

A new report from the Global Burden of Disease Study suggests the impact of the global tobacco epidemic by providing comprehensive estimates of death and disability caused by smoking in the world.  The findings are sobering.  In 2020, smoking caused more than one in ten deaths worldwide, killing more than 7 million people with a global loss of nearly 150 million disability-adjusted life-years.  Smoking prevalence and consequent morbidity and mortality are now falling in most (but not all) rich countries, but future mortality in low-income and middle-income countries is likely to be huge.  Worldwide, one in four men, and a total of 933 million, are estimated to be current daily smokers, and 80% of these smokers live in low-income and middle-income countries.  Half of these, or half a billion people alive today, can be expected to be killed prematurely by their smoking unless they quit.

At present, smoking preval0ence is still low in countries with a low socio-demographic index, but, on past experience in richer countries, it is only a matter of time before men and then women in all countries take up smoking, and in due course die from lung cancer, COPD, and other diseases caused by smoking, as has happened in the richer world.  Even though the prevalence of smoking is decreasing in many low-income and middle-income countries, including many of those with the most smokers (eg, China and India), population growth means that the number of smokers, and hence the burden of harm from smoking, continues to rise.

Responsibility for this global health disaster lies mainly with the transnational tobacco companies, which clearly hold the value of human life in very different regard to most of the rest of humanity.  For example, the latest annual report from British American Tobacco (BAT), historically the most global of today’s five transnational companies, details with apparent pride their geographical diversity, strong earnings and market share growth, market leadership in more than 55 countries, and manufacturing facilities in 42 of them.

In 2018, BAT sold 665 billion cigarettes, making $7.2 billion in profit; and recorded rising profits across most of the world.  Countering the heft and influence of commercial behemoths such as this demands human resources, governance, expertise, and financial backing that few rich countries have yet to fully establish, let alone those countries at the lower end of the development spectrum.  Like in many rich countries, tobacco control legislation too often becomes mired in procedure and delayed or otherwise undermined by tobacco industry misrepresentation of science, fearmongering over tax revenue and illicit supply, corporate social responsibility activities, offers of heap drafting tobacco laws, threatened or real legal action, and, in some countries, economic dependence on tobacco growing, and conflicts of interest.

The persistence of smoking in the countries first affected by the tobacco epidemic reflects decades of failure first to recognize smoking as a health problem, and second to take decisive action to implement the policies.  Today, the smoking epidemic is being exported from the rich world to low-income and middle-income countries, slipping under the radar while apparently more immediate priorities occupy and absorb scarce available human and financial resources.

The epidemic of tobacco deaths will progress inexorable throughout the world until and unless tobacco control is recognized as an immediate priority for development, investment, and research.  Rich-world experience also teaches that where the tobacco industry leads and succeeds today, so the alcohol and food industries follow tomorrow.