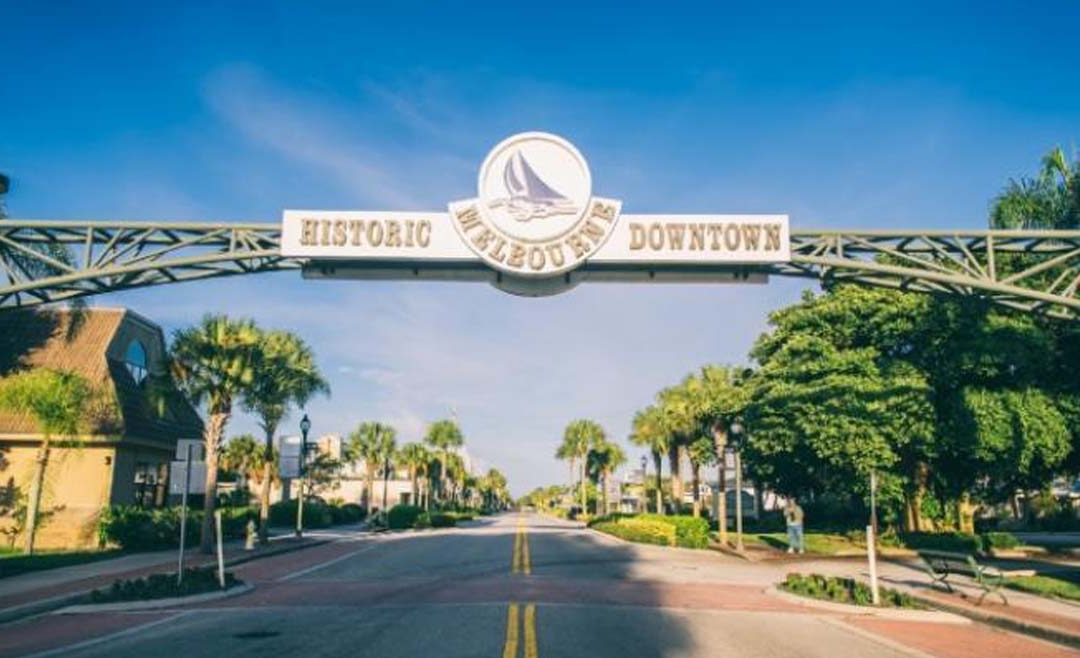 Perhaps tea was served everyday at four, or not. But indeed some of the first settlers in the village of Melbourne had strong Great Britain ties. The original settlers, former slave families, arrived in 1869. They sold their lands to folks to establish a community and to an entourage of investors from Pennsylvania, Ohio and Illinois.

While there were established settlers in what became Eau Gallie, the settlement along Crane Creek was platted by freed slaves. Peter Wright, Baalam Allen and Wright Brothers owned land both north and south alongside the Indian River Lagoon up Crane Creek.

Thomas Mason, a widower and former Oxford professor, bought land from Wright Brothers to cloister himself in isolation on the north side of Crane Creek.

Like Mason, the Clohecy family, including Irish born mother Elizabeth, her husband John and daughter Isabelle, also arrived in 1875 to buy land from the black settlers. Baby John was born just before the father drowned in 1876. The Clohecy homestead, between Crane and Turkey Creek, was maintained by the family well into the twentieth century.

The Goode family from Chicago bought land from Peter Wright in 1876. The mother, Jessie, from Scotland, was mother of the family, but came to be known as the mother of Melbourne. Her home and later hotel welcomed newcomers and tourists. Father of the family, Richard, became a community leader. They were the core of the emerging village. New settlers, visitors and potential real estate investors were often hosted by the family until established. Geodes later bought Thomas Mason’s log cabin to build the Bellevue Hotel, an extension of their early at home hospitality.

Cornelius John Hector from Australia, with funds inherited from his English father, bought land from Peter Wright for a trading post on an island at the mouth of Crane Creek. The place served settlers moving or touring the Indian River Lagoon. For a short time it was one of two stores between Melbourne and Fort Pierce.

Madam Elizabeth Campbell and her sons, Alan, Charles and William, came from England via Canada to Florida settling in Melbourne. By 1883 she bought lands, the Goode home south of Crane Creek and some acreage from Wright Brothers. The sons became the core of the community with Charles becoming the first Mayor of the newly established Village of Melbourne in 1888. Madame Campbell opened an emporium,

‘The Bizarre’, catering to both locals and the expanding winter visitor population. A section of the shop even became the first library.

In 1886, of the fifty people living in the village, the majority were of British extraction. Soon, however, they were outnumbered by newcomers from Pennsylvania, Ohio and Illinois.