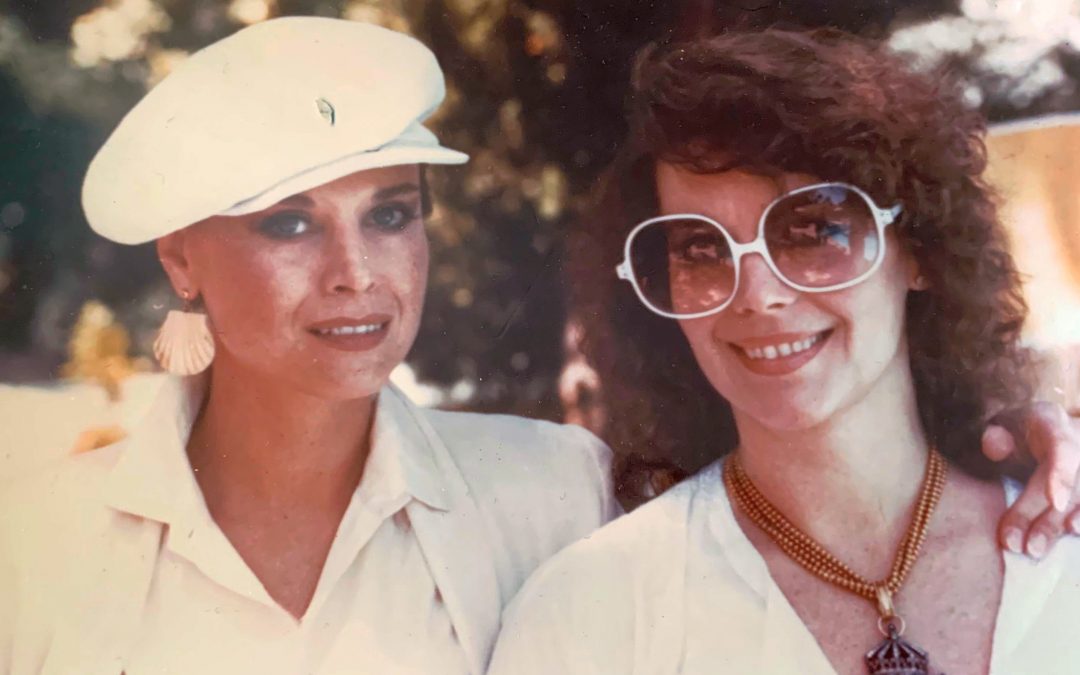 The movie world was shocked when the body of 43-year-old Natalie Wood was found floating lifeless in the ocean off Catalina Island on the morning of November 29, 1981. Forty years later, sister Lana still can’t accept that the incident was nothing more than a tragic accident. 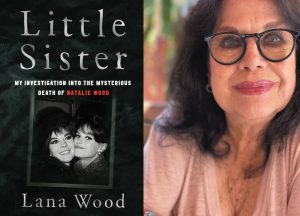 Despite a morbid fear of drowning, Natalie would often go boating with husband Robert Wagner but, according to Lana, remained especially terrified of “dark ocean water.”

“How did she end up in the sea at nighttime?” asked Lana from her home in Los Angeles. “The circumstances remain a question for many people. I wanted to present the facts about her death in this new book, including the police and coroner’s reports, as well as a new witness who heard screams that night.”

Natalie and Wagner, along with fellow actor Christopher Walken, had embarked on a weekend cruise aboard Wagner’s motor yacht skippered for the trip by Dennis Davern. Although the group had been drinking and the couple apparently argued, Lana doesn’t believe her sister merely fell overboard or that she tumbled into the water while attempting a nighttime launch of a dingy attached to the boat to leave after the argument.

While no one on board at the time has ever been charged with involvement in Natalie’s death, speculation on how Natalie got into the water the night before her body was discovered continues to haunt her sister.

“I wrote another book (in 2011) that looked at Natalie’s life and happier times,” recalled Lana. “But the new book wasn’t as easy to write because I’d get emotional and have to walk away from it periodically.”

Both sisters were close, having been thrust into acting by their mother. But each took a different career path with Natalie working mostly in film to reach true superstar fame while Lana embraced the television route and enjoyed modest success in films such as the perky Bond girl Plenty O’Toole in “Diamonds Are Forever.” And while Lana may have lived in her famous sister’s shadow, she appears to have been comfortable in that shade. 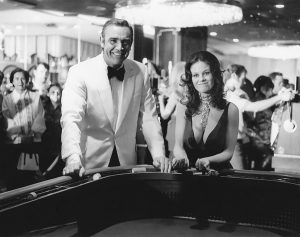 “Natalie loved being a movie star,” said Lana. “Any time she left home, she would put on her make-up, do her hair, and dress impeccably because she never wanted to disappoint when out in public. While I enjoyed working, I didn’t want to be scrutinized everywhere I went or be constantly photographed. I didn’t seek that fame.”

She is, however, still convinced there’s more to the story of her sister’s death.

“I don’t know if the truth will ever come out,” she says. “I hope my book will keep people probing for answers and keep Natalie’s memory alive.”