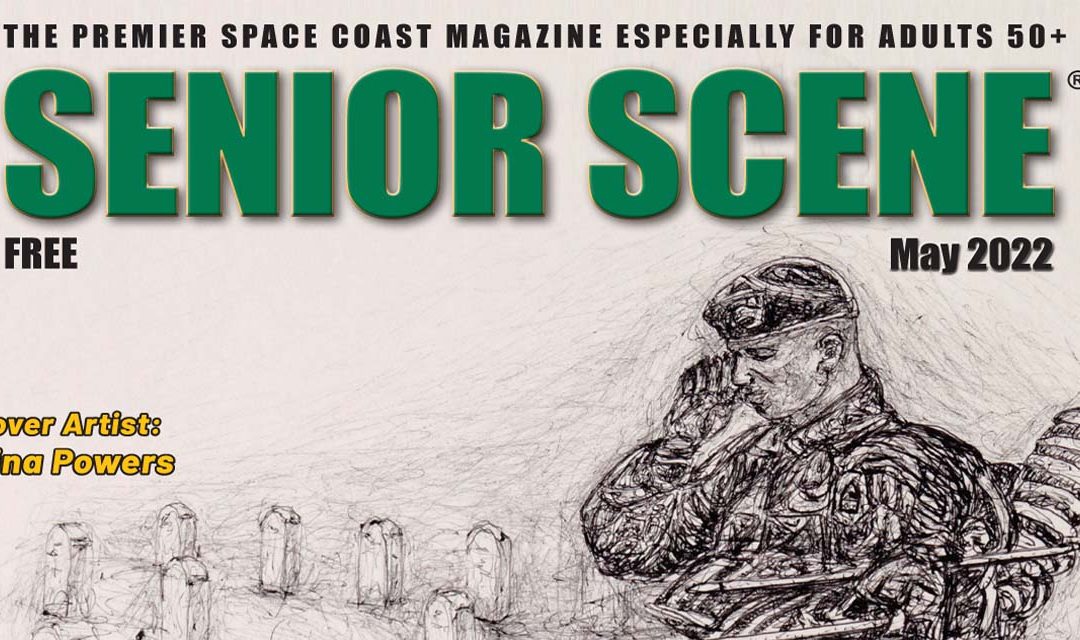 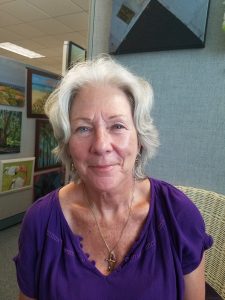 Early Inspirations, in Tina’s own words-

Artistic development was nurtured by my parents before 10 years. My first portraits of Beatles (Ringo Star and George Harrison) were created during my early teen years. Soon after, a portrait depicting a Native American Indian was sold to a guest at my parent’s home, one of the Brothers Four musical group. My young mind was wondering why a well-known musician would pay $25 for art painted on the back of a beer poster.

My Mom bought me books of vintage art and asked me to replicate some of the paintings during my high school years. My favorite artists were Leonardo da Vinci, Michelangelo, Rembrandt, Vincent Van Gogh and Frederic Remington.

The late 1960’s began my fascination with painting on textured backgrounds. My batik painting depicting a face of a Native American Indian won Best in Show (Juniors) at the Cocoa Beach Art Show in 1969. A contemporary oil painting of a city’s skylights won a 2nd Place award. 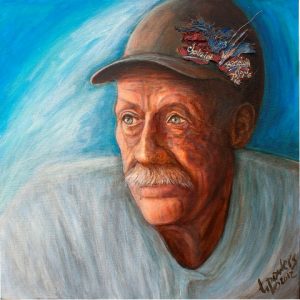 My college years produced a Bachelor of Science degree in Visual Arts Interior Design from Florida State University, Tallahassee, Florida, in 1976. Though fine art was not the degree pursued, many years were spent creating and exhibiting my passion.

Other Impacts Throughout the Years –

Interests in horses began about 1960 with visits to my extended family’s ranch in Florida and Clydesdale horse promotions related to my Dad’s beer business. Paintings of cowboys riding horses began to appear. The late 1970’s began paintings of race horses which were encouraged by my husband, a native of Louisville, Kentucky and annual visitor of the Kentucky Derby. I enjoy capturing the motion of horses galloping off the canvas. 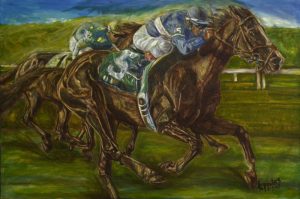 Since the late 1980’s, most of my artwork was created with acrylics on multiple textured backgrounds. This technique gave depth and a dimensional look to the canvas. 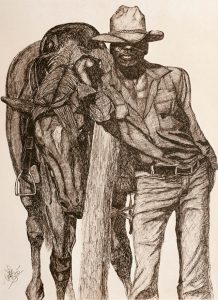 She exhibits in several locations in Brevard County through the Brevard Cultural Alliance Exhibit Program.

To view more of her artwork, go to www.tpowersfineart.com