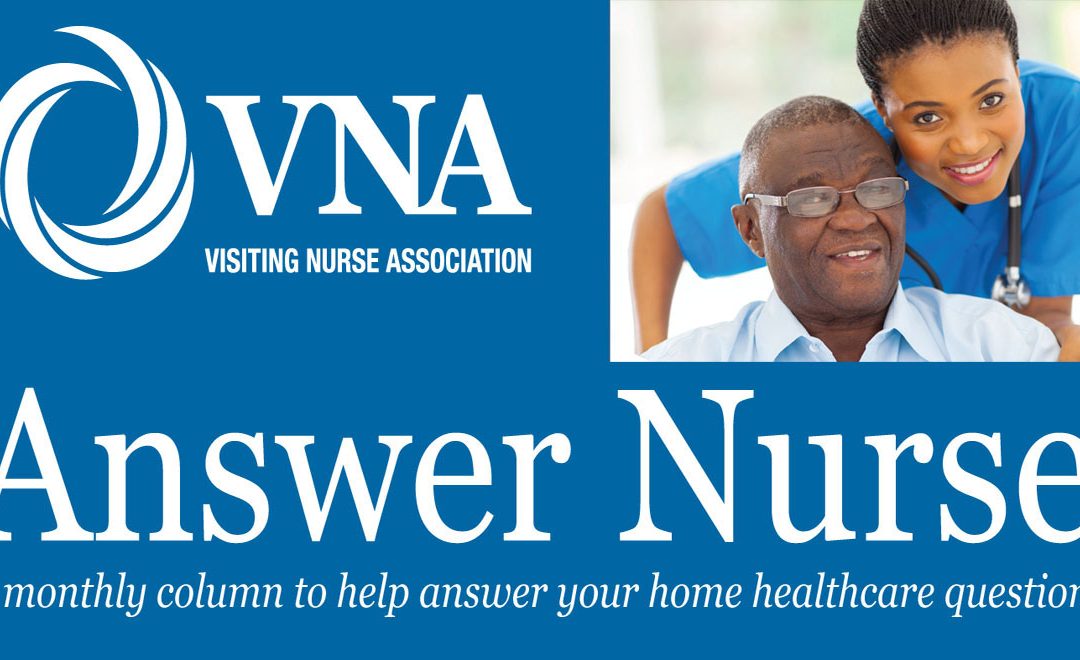 Q: I know that Alzheimer’s has to do with loss of memory, but what exactly is it? Meaning, what’s going on in the brain – generally speaking – and how did it get its name?

A: Alzheimer’s is named after the doctor who discovered it, Dr. Alois Alzheimer. During an autopsy of a patient whose symptoms while alive included memory loss, erratic behavior and language issues, he noticed abnormal clumps in her brain tissue (amyloid plaques) and tangled bundles of fibers (neurofibrillary). It became apparent that this patient’s brain abnormalities was not an isolated incident, and that in fact, the doctor had discovered a new disease.

Q: I often hear ‘Alzheimer’s’ and ‘dementia’ used interchangeably. Are they really the same?

A: Good question! And the answer is no, they are not the same. Firstly, Alzheimer’s is a disease and dementia is not. (A disease is something that affects a particular location of the body with specific symptoms and is not merely the result of someone injuring themselves.) Dementia is a term that describes a number of symptoms with the most recognized one being memory decline. There are many types of dementia, and the most common one is Alzheimer’s, which is a progressive brain disease that affects the part of the brain that impacts learning, so early symptoms often include changes in both memory and reasoning skills.

Q: My dad was just diagnosed with early-stage Alzheimer’s. I know it’s a disease that gets progressively worse; is there anything he can do to slow down the rate of progression?

A: Yes, some people with Alzheimer’s are able to slow the rate of progression of the disease by practicing a healthy living style. This would include getting ample sleep, exercise and eating healthy; a Mediterranean diet is recommended with plenty of fruits and vegetables. In addition, it’s recommended that people with Alzheimer’s “feed” their brain by playing games that use their mental faculties significantly such as puzzles, bridge and reading. It should also be noted that sports such as croquet utilize a lot of brain power. And finally, there are things that those with Alzheimer’s (or really anyone) should not do as they may exacerbate the disease, like smoking or drinking alcohol in excess.

Q: A friend has Alzheimer’s. Is there any way she can get rid of it?

A: Unfortunately, no. Currently, there is no cure for Alzheimer’s, but again, a healthy lifestyle as outlined above is a key way that may help slow down how quickly the disease progresses.

Q: I was told that Alzheimer’s is fatal but don’t really understand what that means, as in, how does someone die from Alzheimer’s or perhaps better put, what do they die of?

A: A person with final-stage Alzheimer’s means that person has significant neurological damage, including the inability to carry on a conversation and near total, if not total, memory loss. Compounding this is that most at this point are unable to walk or maintain control of their bladder and bowels. All of these issues greatly weaken the immune system making them vulnerable to other diseases. The leading cause of death in Alzheimer’s patients is a secondary infection, commonly a bacterial infection that their immunocompromised body is too weak to fight, like pneumonia.

This information is for educational purposes. Please consult your physician for any medical issues. For more information about VNA services, call 321-752-7550 or visit www.vnatc.com.