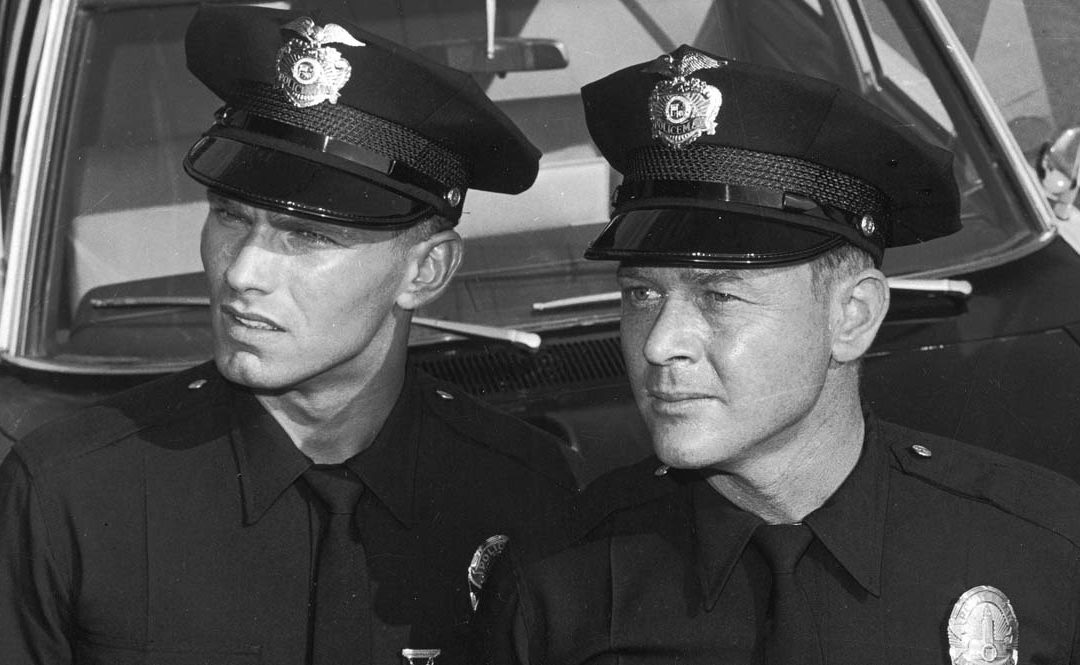 Not even a pandemic could slow down Kent McCord’s desire to interact with admirers, even if only through virtual fan conventions.

“I’ve done several of these online over the last two years and always enjoy talking with fans,” said McCord, who turns 80 in September, from his Los Angeles home.

Best known as one half of the crime-fighting police duo on “Adam-12,” McCord’s Hollywood career can be traced to college days in early 1961 when a fellow student invited him to participate in a friendly game of touch football. The two teams were captained by Ricky Nelson and Elvis Presley!

The informal match led to a friendship with Nelson that sparked McCord’s five-decade-long film and television career including a recurring role in “The Adventures of Ozzie and Harriet” and most notably co-starring alongside Martin Milner (1931-2015) in “Adam-12” (see www.kentmccord.com).

“I got a 5-year role playing Rick’s fraternity brother in Ozzie and Harriet,” noted McCord, who still recalls his only line – “Rick who?” – during a 1962 episode (‘Rick, the Host’). It was his first on-screen speaking part.

The popular series was produced by patriarch Ozzie Nelson, who also wrote and directed many episodes. “Ozzie could have picked anyone for the role and I’m sure he chose me because I was Rick’s friend,” he said. “But those two little words I first spoke changed my life.”

“The charm of ‘Adam-12’ was its simplicity,” said McCord. “Just two cops in a black-and-white patrolling the streets of Los Angeles. The moral of the stories was simply – crime doesn’t pay.”

McCord recalls meeting Milner, some 10 years his senior and already a seasoned actor, in the Universal parking lot as the pair waited for a ride to shoot the pilot on location.

“Marty was yawning and told me how he couldn’t sleep the night before beginning a new show,” recalled McCord. “I’d had a restless evening too, so hearing that from a veteran actor was very reassuring. From that moment on our relationship was cemented.”

While his “Adam-12” role brought recognition from audiences around the world, he and Milner also inspired young viewers as well as police organizations that used episodes as training videos. 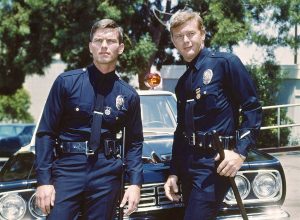 “To this day I get police officers telling me they became cops because of ‘Adam-12,’” said McCord. “Others remember how kids approached them differently before and after the show aired. Its positive impact meant a lot to Marty and me.”