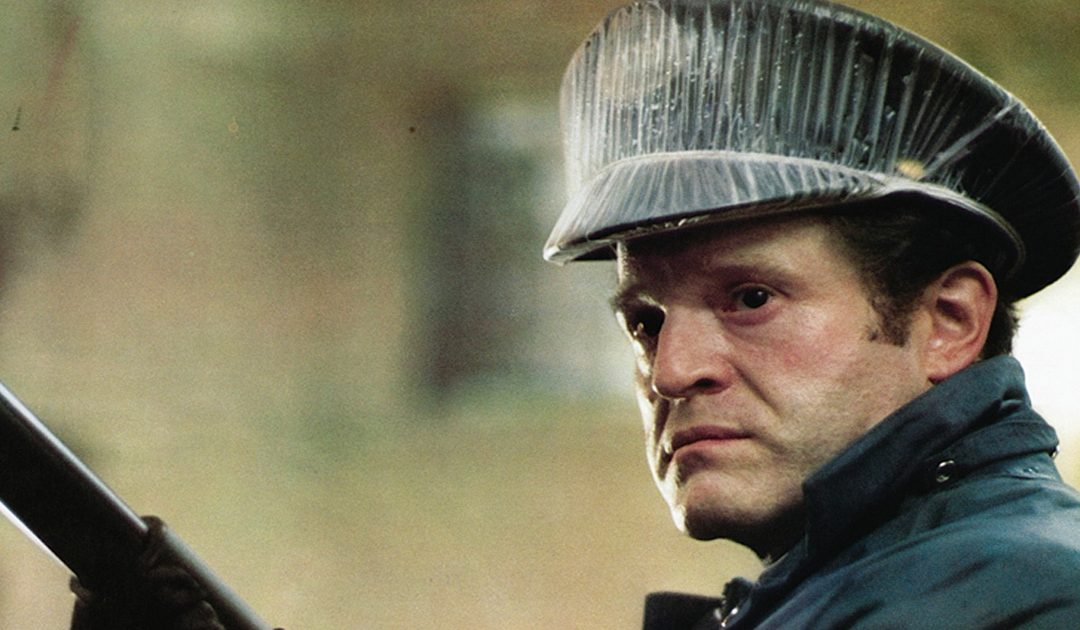 Raised in a rough Harlem neighborhood in the 40s and 50s, childhood proved challenging for Hank Garrett.

“We lived in the slums and I’d walk into the kitchen in the mornings to find the floor covered with roaches,” said Garrett from his home in California. “And I still remember waking up one day with a weight on my chest – it was a rat.” 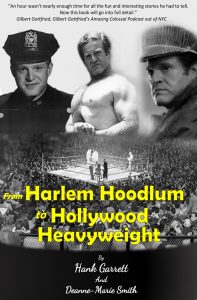 As outlined in his 2020 autobiography, “From Harlem Hoodlum to Hollywood Heavyweight,” other hardships dogged young Hank throughout his troubled teen years.

“I saw fights, stabbings, and shootings – it was a daily situation,” recalled Garrett. But he endured, including a later near fatal car accident, eventually turning his life around to focus on physical fitness and becoming a professional wrestler before turning to acting.

During a brief time on the New York police force, Garratt auditioned for “Car 54, Where Are You?” a new television comedy series that debuted in 1961.

“When I told my commanding officer I had a chance to work on a television series, he looked at me and said, ‘tough decision isn’t it Hank – to become a television star or stay a cop in New York!” Garrett recalled. “‘Car 54’ opened up an acting career for me.” 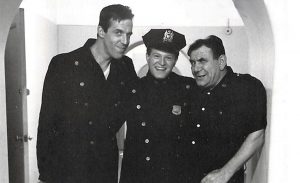 The show also starred Fred (later ‘Herman Munster’) Gwynne and Joe E. Ross who were partners in the series.

“Fred was very soft-spoken and truly a gentleman who also wrote and illustrated children’s books,” he said. “He lost a child who drowned and we were shooting when the news came. We were all devastated and shared his pain.”

As for Ross, ‘what a character,” said Garrett with a laugh. “Joe would bring in ladies of the evening and at one point asked if one could be put on the payroll as his acting coach! The producers didn’t go for it. And, of course, he could never remember his lines and that’s why he always went ‘ooh! ooh!’ until the words came to him.”

Numerous other roles came Garrett’s way, often being cast as the bad guy opposite some of Hollywood’s biggest names including Kirk Douglas in “A Lovely Way to Die” (1968) where a stray punch from Douglas gave Garrett a bloody nose. But Hank got even with the A-lister crowd several years later in a memorably violent fight scene in “Three Days of the Condor” breaking Robert Redford’s nose.

Playing the ‘heavy,’ he says, wasn’t a stretch given his tough childhood. Nor did he forget his troubled past and has worked tirelessly for years with prisoners, veterans, and at-risk youth he calls Hankster’s Kids (see www.hankgarrett.biz).

“I hope people will be interested in my book because the proceeds will go to disabled vets and the kids.”

Nick Thomas teaches at Auburn University at Montgomery, Ala., and has written features, columns, and interviews for over 850 newspapers and magazines.