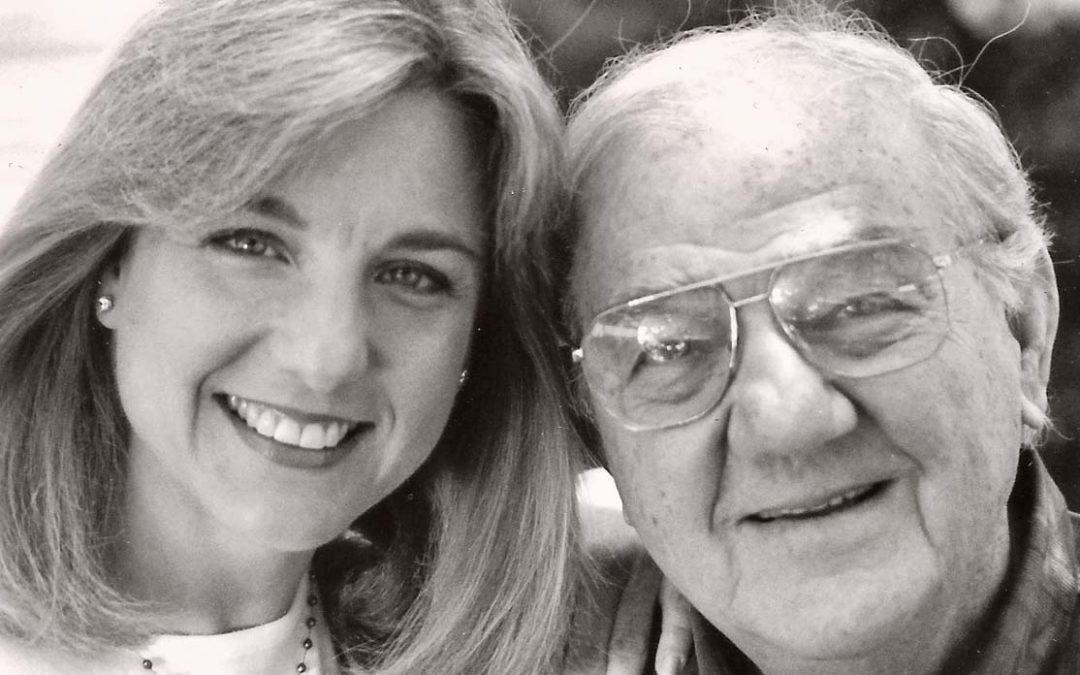 Carla Malden credits her father, actor Karl Malden, for sowing the seeds of her writing career – first as a screenwriter then an author.

“He used me and my sister to cue him quite often when he was learning a part,” she recalled from her home in Los Angeles. “I think I learned a lot about writing as a result. If it was a heavily dialogued scene, he’d sometimes tell me to cross a line out of the script because he said ‘I can act that.’ It taught me the importance of seeing the actor’s character on screen as well as through the dialogue. It was fascinating to watch him break down a part and develop a character.”

Earlier this year, Carla published her forth book, “Shine Until Tomorrow,” branching out into the Young Adult (YA) book market. The story features a teenage girl who travels back to 1967 and the summer of love in San Francisco.

“It’s not a traditional sci-fi adventure or even a fantasy really, but a girl’s coming-of-age story that happens to involve time travel and features a driven teenager who learns about having to live in the present by traveling back to the past. It was designed as a YA book, but I’ve been gratified to see it’s crossed over to adults.”

A longtime screenwriter alongside her late husband (see www.carlamalden.com), Carla published her first book co-written with her dad in 1997, the well-received Karl Malden autobiography “When Do I Start?” Malden (1912-2009) is viewed by many as one of the great character actors from the 50s, 60s, and beyond, with critically acclaimed dramatic roles in films such as “A Streetcar Named Desire” for which he won a Best Supporting Actor Oscar. In the 70s, he co-starred with Michael Douglas in the popular “The Streets of San Francisco” ABC crime drama series. 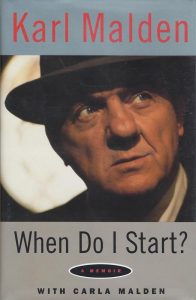 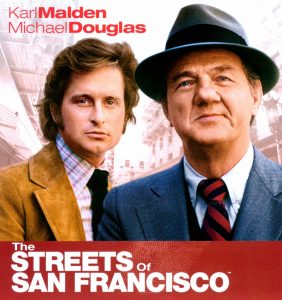 “He had been approached to write his autobiography by a few people and tried to do it on his own over a few years then asked me to help,” Carla recalled. “Writing it with him was one of the great joys of my life.”

Raised in Gary, Indiana, Karl Malden came from immigrant parents, his Serb father barely speaking English. “His father was very involved in the church which was the social hub of the Gary Serbian community and he organized all the plays that were integral to the community. So my grandfather was always enlisting my dad as a kid to be in the plays and that’s how he got the acting bug.”

Away from the screen, Malden says her dad was a fabulous father and husband, married to his wife, Mona, for 70 years. “He was also an amazing grandfather and even had a few years of being a great grandfather.” She says her father was very down to earth, would often work in his garden for hours, and never craved the adulation that often follows entertainers.

“After he died, I got reams of letters from people for whom he had done major acts of kindness in all kinds of ways that I never knew about,” says Carla. “I miss him every single day of my life, ferociously.”

Nick Thomas teaches at Auburn University at Montgomery in Alabama and has written numerous features, columns, and interviews for magazines and newspapers.  See www.getnickt.org.