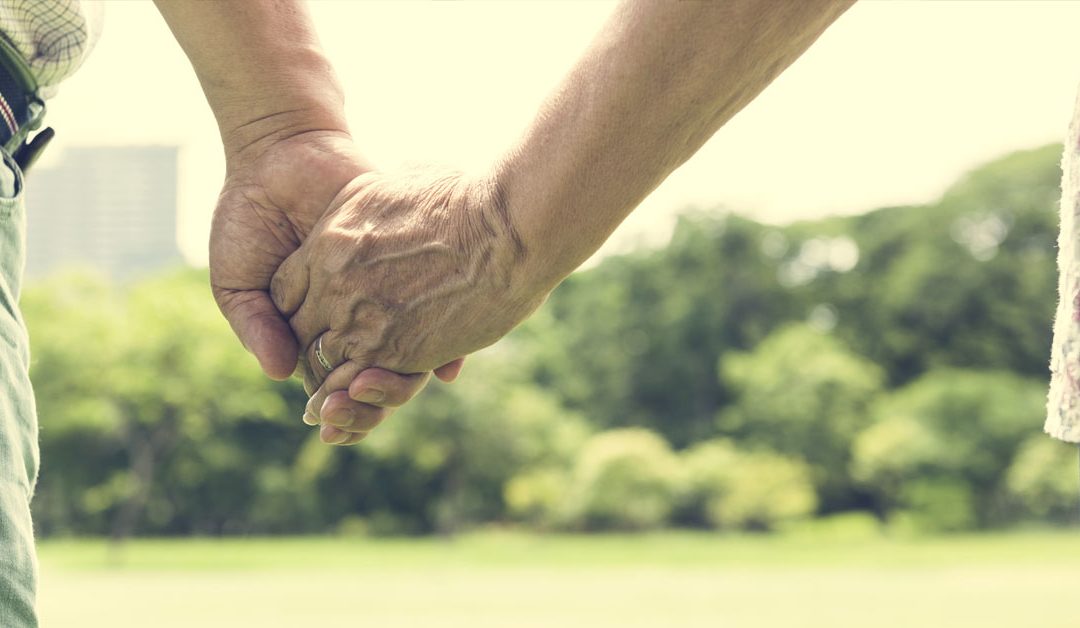 In his genre-defining Encyclopédie (1765), the French philosopher Denis Diderot defined dementia as “a disease consisting in a paralysis of the spirit characterized by abolition of the reasoning faculty”. For Diderot’s generation, dementia (from the Latin demens, “without mind”) was a new frame for an old and diverse set of labels – imbecility, fatuitas, dotage – denoting a progressive and irreversible decline in what we’d now call cognitive and social functioning, typically associated with old age. Over the next three centuries, as more nations experienced the demographic transition associated with industrial capitalism, they have encountered a series of challenges associated with all forms of dementia and Alzheimer’s disease in particular.

Should old age be seen as a disease in itself? Where do we draw the boundaries between medicine and social care? And how do we provide chronic care for a growing population of older people?

Romanticized visions of the pre-industrial extended family can obscure the fact that for many people, especially those struggling with declining faculties, old age was a time of poverty and loneliness. Wealthier folk, by contrast, might have encountered dementia as an obstacle to the enactment of contracts, marriages, and wills. Dementia in the early modern period was, then, as much a political and a legal category as a medical one, and one that raised difficult questions for governments and then citizens. Did the state have a duty to care for those who had lost their productive capacity, through sickness or old age? One answer was to institutionalize the sick and the old, and this, along with the growing prominence of scientific medicine in 19th-century European and American societies, generated a new attitude to old age and its difficulties.

Clinical perceptions of dementia were also changing, under the influence of Paris medicine and its anatomo-localist ideology. From the 1830s alienists associated “softening of the brain” with dementia, and microscopic studies in the 1860s revealed necrosis and plaques at the cellular level. By the end of the 19th century, most practitioners had adopted a broad classification of dementia as senile, atherosclerotic, or subcortical – although in practice these categories tended to blur.

In 1907, Alois Alzheimer, a German psychiatrist and neuropathologist, published a report of a 51-year-old woman who had died of dementia and whose brain showed plaques and tangles. As a psychiatrist and historian German Berrios has observed, it is unlikely that Alzheimer intended to describe an entirely new condition. But Alzheimer’s colleague, the leading German psychiatrist Emil Kraepelin, singled out “Alzheimer’s disease” as “a more or less age-independent unique disease process” in the 1910 edition of his Handbook of Psychiatry.

Alzheimer and others – notably the Czech neuropsychiatrist Arnold Pick – challenged this view, but Kraepelin’s endorsement helped to establish a new view of the dementias as specific disease processes, not general consequences of aging. Psychoanalysts emphasized the interaction of social and neurological factors, but in the 1960s and 1970s, a group of American neuroscientists sought to imitate the success of campaigns against cancer by reframing dementia as a public health problem. The National Institute of Aging, founded in 1974, and the Alzheimer’s and related Disorders Association, founded in 1980, formed an influential lobby in the United States, and other industrial nations swiftly followed suit.

In the last quarter of the 20th century, Alzheimer’s disease became, in Berrios’ words, “the flagship of a new approach” dementia. Researchers have clarified the disease process at a molecular level, highlighting the importance of amyloid ß and tau proteins and the role of genetic susceptibility, along with other risk factors, notably vascular changes and hearing loss. MRI and PET scanning have improved early diagnosis, but the underlying cause remains unclear, and as yet there is no prospect of a cure – although cholinesterase inhibitors, along with various forms of cognitive therapy, have been used to improve the agency and abilities of those with dementia.

The number of people with dementia is increasing across most industrial nations, and education campaigns highlighting the difficulties of living with Alzheimer’s disease can, paradoxically, heighten the stigma for individual patients. The key to improving this difficult situation seems to lie in the integration of medical and social care, and deploying a person-centered approach at the very moment when a patient’s personhood may seem to be falling apart.