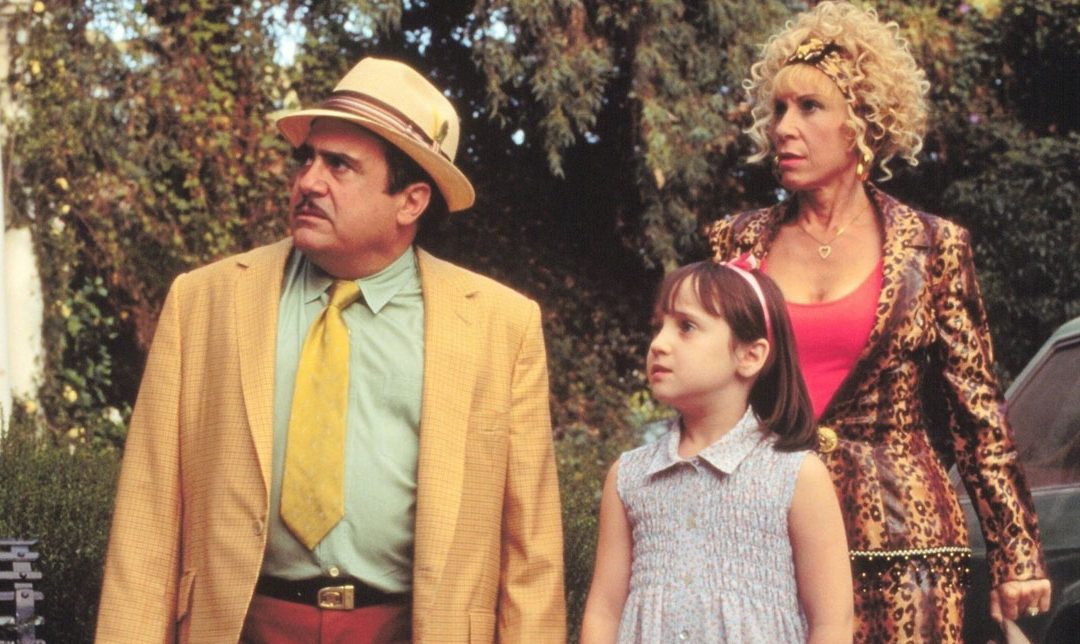 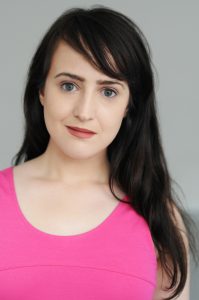 Mara Wilson all grown up – photo by Ari Scott, from publicist

When British author Roald Dahl’s beloved 1988 novel “Matilda” was transformed into a fantasy comedy movie a decade later, the film became hugely popular. It remains an enjoyable family movie to watch with children and grandchildren today, 25 years after its release in July of 1996.

Filled with memorable characters including a callous and dishonest family as well as a tyrannical school principal, Matilda was portrayed by adorable child actor Mara Wilson who battles and eventually overcomes adversity. It was one of four films in the 90s that made Wilson famous. Matilda, she says, was a role she was thrilled to play.

“It was my first favorite book,” she told me in a 2017 interview. “The film became a touchstone for girls who grew up feeling a little awkward and out of place and could relate to the Matilda character. When I was little and people would recognize me at the airport, park, or mall, I used to think ‘Why do they care?’ But I’ve come to realize how important some films can be to people.”

Despite the popularity of the spirited little actress in the additional 90s hits “Mrs. Doubtfire,” the remake of “Miracle on 34th Street,” and “A Simple Wish,” Wilson had slipped from the public spotlight by the decade’s end – an exile that was largely self-imposed. 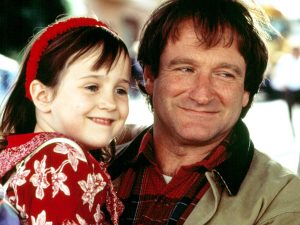 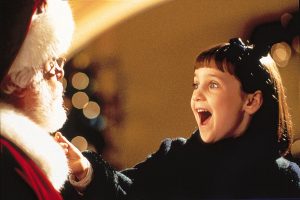 “I grew out of that cute stage and didn’t develop into the classic Hollywood beauty as I got older,” she explained. “I didn’t like being reduced to adjectives – you’re thin or short or tall or blonde – and was no longer comfortable going to auditions. I still do some fun TV or web projects for friends and I love voice-over work because no one is judging how I look or how many times a week I workout!” 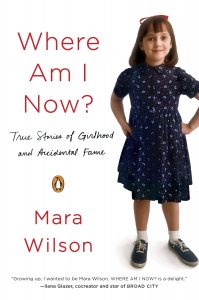 One actor she fondly remembers during her early career was Robin Williams during the filming of “Mrs. Doubtfire” who she says was “kind and gentle, but rather shy which is not uncommon for actors.” Not surprisingly, he was usually hilarious on the set and responded in typical Williams’ style when she told him of her fondness for musicals such as “The Sound of Music” and “South Pacific.”

“So he started singing ‘Nothing Like a Dame,’ which was funny because there he was, a man dressed like a woman singing there was nothing like being a woman!”