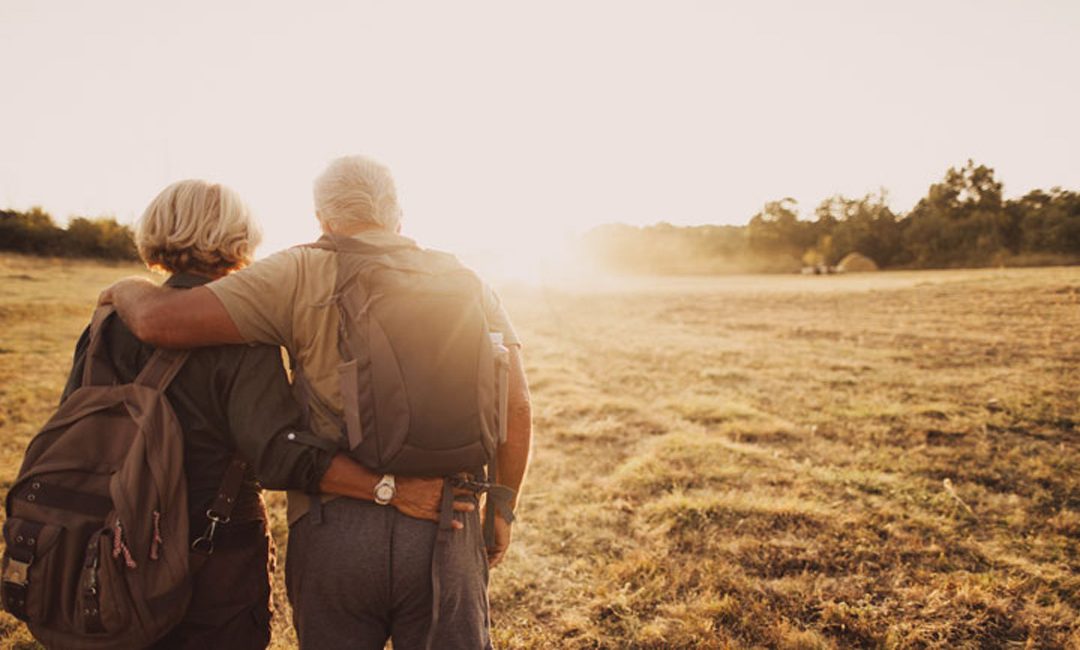 Understanding the magnitude of cancer burden attributable to potentially modifiable risk factors is crucial for development of effective prevention and mitigation strategies.  Nearly 50% of cancer deaths worldwide are caused by preventable risk factors, such as smoking and drinking alcohol.

The World Health Organization (WHO) of the United Nations (UN) used data from a study looking at death and disability from more than 350 diseases and injuries in 204 countries.  From those data, the researchers estimated the impact of 34 risk factors on poor health and deaths from 23 types of cancer.  The study suggests nearly 50% of cancer deaths (4.5 million deaths and 105 million disability-adjusted-life- for both sexes combined) worldwide are caused by preventable risk factors, such as smoking, drinking too much alcohol and increased body-mass index (BMI) – which can be indicative of obesity.

Globally, more men than women (2.88 million for males and 1.58 million for female) died from cancer caused by known risk factors, in part because males tend to smoke and drink alcohol more than female.  Men are also more likely to work in jobs that expose them to risk factors such as asbestos.  In men and women, among cancer caused by preventable risk factors, tumors of lung, trachea and bronchus were the leading cause of death (36.9%), followed by colon and rectum (14.2%), esophageal (7.6%), cervical (6.3%), liver (5.7%), stomach (5.2%), breast (4.0%), and pancreatic (3.9%).

From 2010 to 2020, global cancer deaths caused by these factors increased by about 20%, with excess weight accounting for the largest percentage of increase.  In this study, the top five regions in terms of risk-attributable deaths were Central Europe, East Asia, North America, Southern Latin American and Western Europe.  It also shows smoking is the most important risk factor driving cancer deaths, and although tobacco use is less in the U.S. than in other countries, tobacco-related deaths are a major problem and disproportionately impact certain states in the U.S.

Smoke-free policies, increased taxes on tobacco and advertising bans have proved effective in diminishing exposure to smoking, and similar efforts have been recommended to help reduce excess alcohol use.  The group is now designing new strategies to help people quit smoking.  For example, the group is developing apps that deliver smoking cessation programs.  The great news is that these can be accessible to all types of people, regardless of background, to help them quit.  So, the study highlights the importance of prevention as the best way to reduce the burden of cancer on society and individual families.

The leading risk factors contributing to global cancer burden in 2020 were behavioral, whereas metabolic risk factors saw the largest increases between 2010 and 2020.  Reducing exposure to these modifiable risk factors would decrease cancer mortality and DALY (disability-adjusted life-years) rates worldwide, and policies should be tailored appropriately to local cancer risk factor burden.

So, the take-home message is simple: “Don’t smoke, don’t get overweight, and don’t drink too much alcohol.”

Food for thought: what you eat matters!

After your cancer treatment, eat well can help you regain strength, rebuild tissue, and feel better overall.  Here are some tips for healthy eating: