Western Script Enticed Don Murray Back To The Big Screen 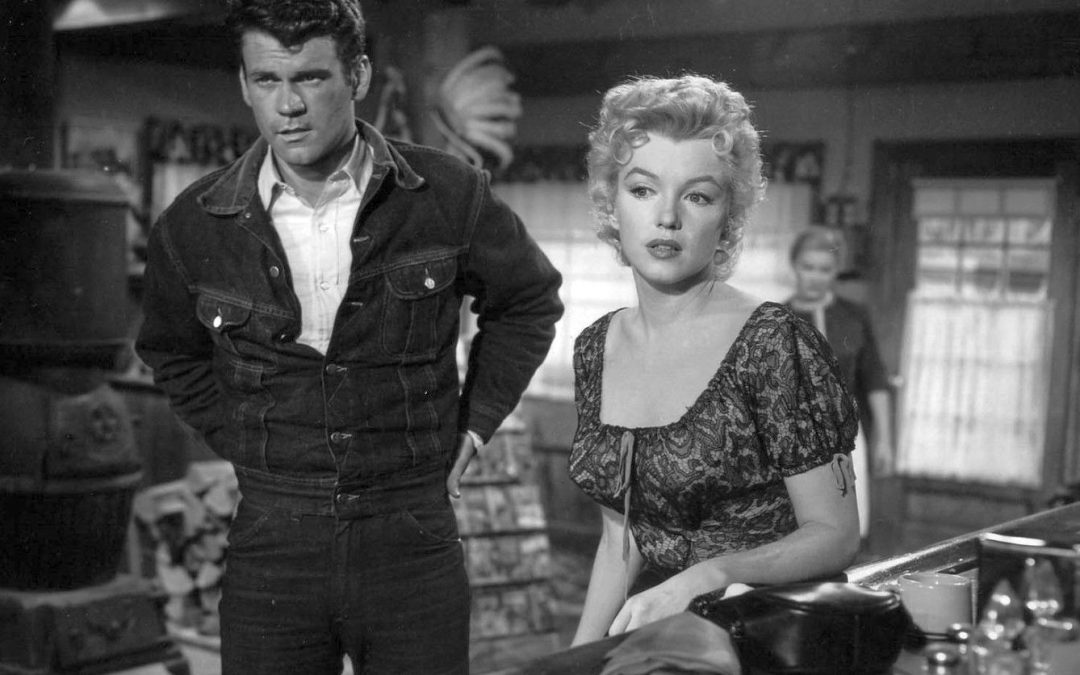 Western Script Enticed Don Murray Back To The Big Screen

“I wanted an iconic actor for one of the roles and approached two other veteran western stars, but for one reason or another neither worked out,” said Cornet, from Los Angeles, who wrote, directed, and co-produced the almost 2-hour-long western drama.

Already acquainted with Murray’s son, Cornet explained his dilemma to the younger Murray who proposed a simple solution: “Why don’t you get dad?”

“So, I sent Don the script but wasn’t really expecting to hear from him – I just didn’t think he would do it,” explained Cornet. “However, he called the following day to say he loved the story, calling it a classic, and asked when the shooting started!”

Murray’s previous big-screen appearances had been a pair of 2001 films two decades earlier, but he required little convincing to dude-up in cowboy gear for Cornet’s film which depicts a desperate search for lost gold and lost love, both linked to the Civil War.

“It has elements of the classic western but it’s also not cliché-bound,” said Murray from his home in Santa Barbara. “It was just a great concept, very imaginative with good writing.”

Murray, on set for a week to shoot his scenes at a Southern Californian ranch, “was a gem” according to Cornet. “He has three large, important scenes, two with me.  He added a lot of quirks and nuances to create an interesting character.” Currently available on Amazon Prime, “Promise” was entered in Tucson’s Wild Bunch Film Festival last October, receiving 11 awards including Best Picture. 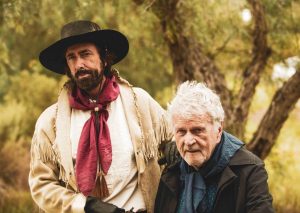 Joe Cornet, left, and Don Murray on the set of Promise – photo provided by Joe Cornet

Don Murray is no stranger to award ceremonies, having been nominated for a Best Supporting Actor Oscar for his first film role in 1956’s “Bus Stop,” co-starring Marilyn Monroe.

“It was a total surprise, I couldn’t believe it,” said Murray of his reaction when learning that the film’s director, Josh Logan, insisted the producers cast him as a rambunctious cowboy alongside the notoriously difficult Monroe.

“I was aware of her reputation, but didn’t let that bother me,” recalled Murray. “I didn’t pay any attention to what people thought of her. I was just involved with the work and working with her which was a great experience. She was very supportive of me and we got along well, no problems ever.”

Murray also remembers Logan going to great lengths to put Monroe at ease. “He was always very supportive and made her feel comfortable,” he said. “He was very positive and didn’t criticize what she was doing.”

After “Bus Stop,” Murray went on to work in numerous TV shows and appeared in some 40 films, often tackling challenging roles that portrayed compelling characters. He appeared in several westerns and believes the genre, though far less common today, can still attract audiences.

“There’s always the classic theme of the western but there’s also room for creative changes in the screenplay, giving a better sense of western reality,” he says.  “(Joe) actually took advantage of that and created a classic piece all its own and I was very proud to be part of it.”