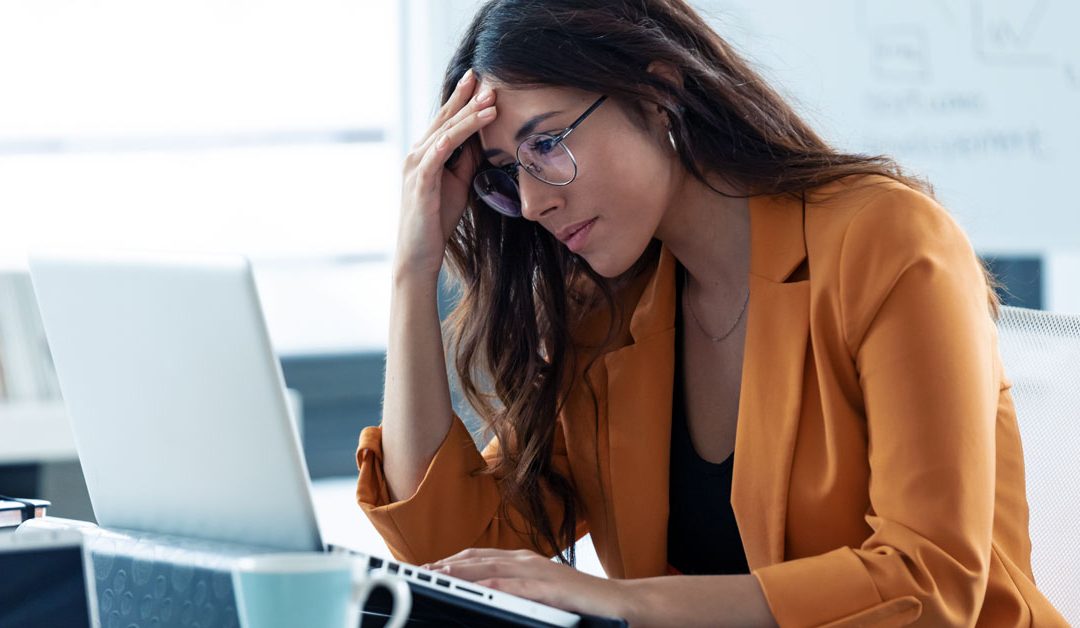 Operating on both the Windows and Mac platforms on a regular basis has become a lot more common and for those that use a lot of keyboard shortcuts can be a bit frustrating. Not only are keyboard shortcuts slightly different, the keyboards themselves have some differences that can take a bit of getting used to as well. Even if you don’t use a Mac the shortcuts below can be quite time saving

Command & CTRL
Most shortcuts in the macOS start with the ‘command’ key, which in the Windows world is the CTRL key.

For instance, Command+C  (copy) in Mac is CTRL+C in Windows; Command+A (select all) is CTRL+A and Command+V (paste) is CRTL+V.

If you can simply shift your mind between the Command & CTRL keys when working with each operating system, the most commonly used shortcuts should be easy to execute.

Windows Logo Key
There are a number of shortcuts that aren’t a simple substitution of the CTRL key for the Command key, as Windows uses the logo key instead of the CTRL key in many cases.

Here are some of the more useful shortcuts that start by pressing the Windows logo key:

+D = Display or hide the desktop

Alt Key
Windows also makes use of the Alt key for many useful shortcuts such as:

+F4 = Close or Exit the current item, including Windows itself

+Esc = Toggle through items in the order that they were opened

+Spacebar = Open the shortcut menu for the active item

Function Keys
The top row of keys that are labeled F1-F12 are very different in the two operating systems.

Here are some of the most useful function keys in Windows:

Many of the function keys are also used in combination with the CTRL, Shift and ALT keys depending upon the application you’re using.

Learning New Shortcuts
The are hundreds of shortcuts in Windows that go well beyond the desktop that are outlined here: https://bit.ly/3Gw5z1Q

Another way to learn shortcuts that are meaningful to the way you use your computer is to pay attention to menu items when you’re using your mouse.

Both Windows and macOS will display shortcuts to the right of menu items when they are available, which can improve your efficiency dramatically by reducing the need to reach for your mouse every time.