Honoring Veterans Through Wreaths Across America 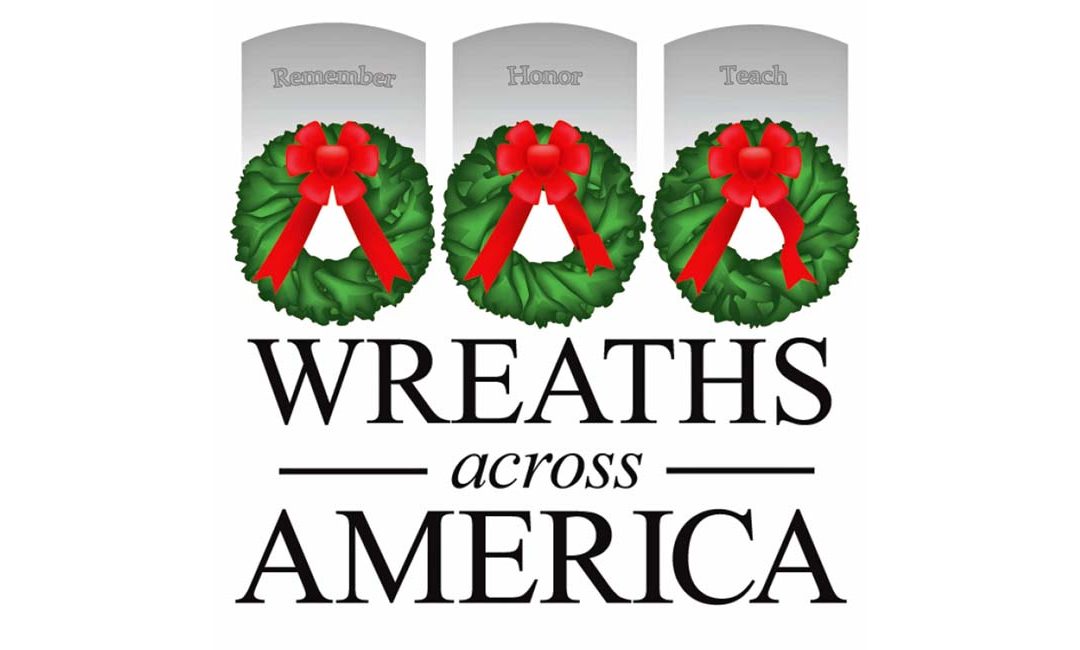 Honoring Veterans Through Wreaths Across America

For many years a program begun on a tree farm in Maine has expanded to every State in America and even to American Graveyards in some foreign countries, especially cemeteries near the D-Day landing beaches of Normandy.

Here in the area around Brevard Country, in mid December, Wreaths Across America (WAA) will likely be sending more than 16,000 wreaths that will be carefully placed at an equal number of veteran gravesites. Funds were raised and individual wreaths purchased throughout the year to make this happen.  Wreaths cost $15 each including shipping.

Brevard County has five major location coordinators registered with WAA.  It may well be the most active WAA county in Florida.  The largest site to receive more than 10,000 wreaths this year is the VA/NCA Cape Canaveral National Cemetery (CCNC) in Mims/Scottsmoor.

The WAA/CCNC location coordinator since the CCNC was opened in 2015 has been Betty Jo Green.  She has seen the program from well less than 1000 wreaths the first year, through covid restrictions and many challenges to what should be an amazing 2022 ceremony.

On Saturday, December 17 more than 200 volunteers and perhaps as many as another 1000 visitors and family embers of veterans and spoused buried there,  will witness a moving WAA Ceremony that begins at 1145 am and is followed by carefully placing a wreath at every eligible grave marker.  In the end, row after row of headstones with wreaths is an amazing sight.

Separate WAA locations in Brevard have been established over the past 8 years since so many veterans are buried at the over 100 cemeteries in our county.  Some sites were in disrepair and have been improved and/or rebuilt.   Many are still being searched to try to identify veterans gravesites that began here in the early 1800’s.

This year, one Brevard burial site, the Pinecrest Cemetery on Clearlake Road in Cocoa will have a WAA Ceremony on Sunday, October 18 at Noon.  Korean War Brevard Hero and Medal of Honor recipient, Emory Lawrence Bennett (1929-1951),  is buried there.  He and the other veterans and spouses buried at Pinecrest will be “Remembered” and “Honored” as the Ceremony “Teaches” all about what veterans have done to create, sustain and protect our country.

To learn more about how you can support the Space Coast WAA programs as a volunteer or donor, check google search on “ Wreaths Across America Brevard County”  and all the locations/ coordinators will appear.