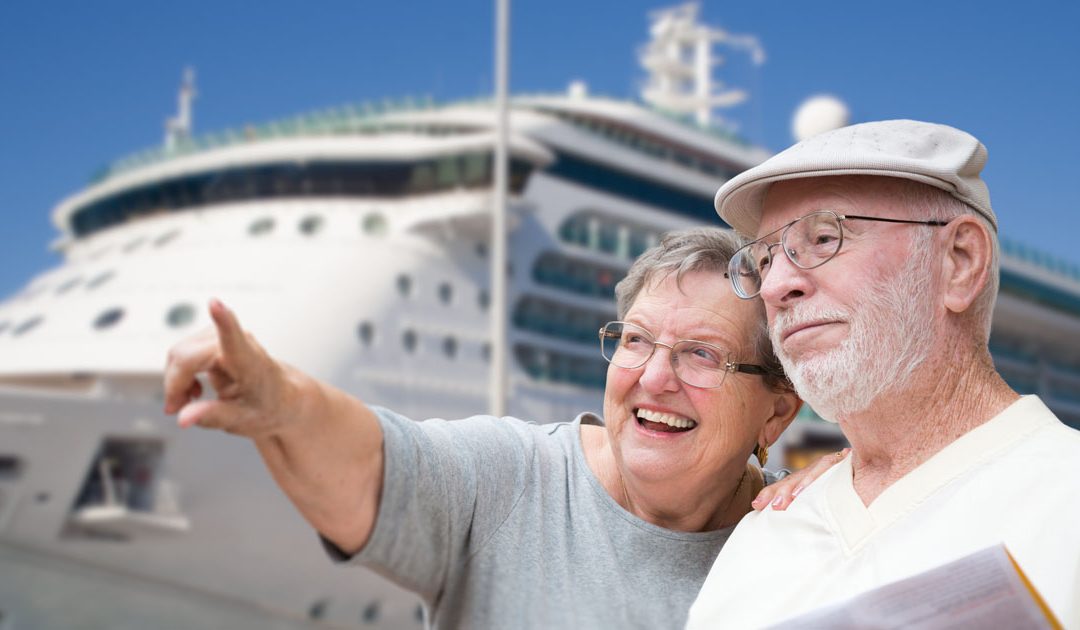 Let’s have some fun this month. Here are questions that we have accumulated after talking to the captain and his staff. These are real questions that guests have asked over the years.

It is now time to Laugh!  But let’s get ready to Cruise! Here you go –

Do these stairs on this ship go both up and down?
How far are we above sea level?
Does the crew sleep on the ship? (No, we tow them in the life boats.)
Does the ship generate its own electricity? (No, we pull an extension cord from Miami.)
If the photos aren’t marked, how do I know which one is mine?
Is the water in the toilet fresh water or sea water? (I don’t know, I haven’t tasted it.)
What do you do with the ice carvings after they’ve melted?
Is there music in the Disco?
What time is the Midnight Buffet?
Do you grow your own flowers?
Which hotel will we be staying at in the port?
Do I have to leave the ship to take a shore excursion?
If I take the snorkeling tour, will I get wet?
Which bus do I take for the walking tour?
Has this ship ever sunk?
Does the captain steer the entire ship from the bridge? (No, it is like a hook and ladder fire engine.  The Captain steers the front of the ship and the First Officer steers the rear of the ship)
Does this elevator go to the front of the ship?
Is that salt water in the swimming pools?  Oh, that’s why it’s so rough!
I’m one bottle over my duty-free allowance – but I drank it last night.  Do I still have to declare it?
How often do the icebergs go by?
Does the water go all the way around the island?
How do they handle first and second seating in the lifeboats?
Which way is the ocean?
Does the galley tour include the kitchen?
Which side of the ship is the water on?
Is the TV on the ship cable or satellite?